Vasodilators: Understanding the Different Brands and How They Work 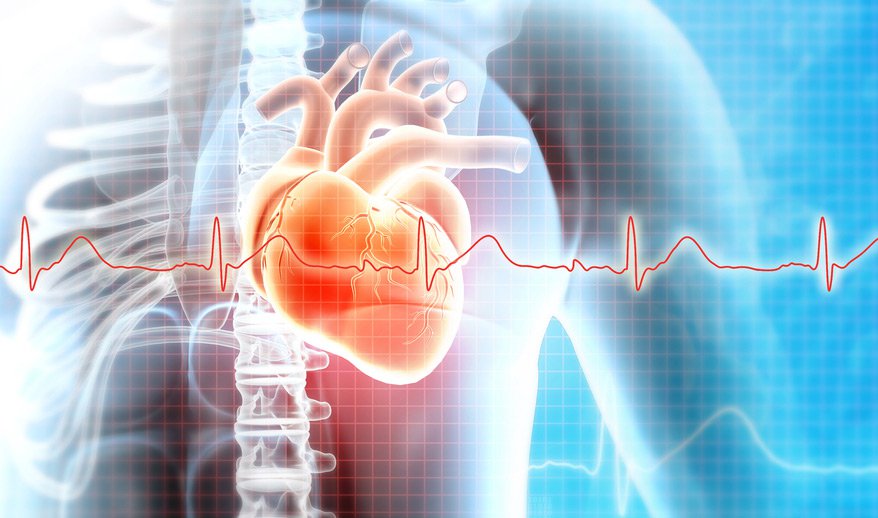 A stress test uses physical exercise on a treadmill to get the heart pumping. While most cardiologists consider physically stressing the heart the best option, there are cases where a pharmaceutical stress agent, also known as a vasodilator, is a better fit for the patient.

Sometimes jokingly called a “jog in a jug,” vasodilators use pharmaceutical agents to mimic what happens during exercise and allow the cardiologist or technologist to view cardiac activity without requiring physical exercise.

The reasons for utilizing a vasodilator can include physical imitations of the patient, clinical contraindications, or the physician’s personal preference.

Using a vasodilator will speed up the overall time of a stress test, but they do have side effects. These side effects can include flushing, warm feeling, and possibly nausea.

How a Vasodilator Works

During a stress test, it’s essential to check the performance of a heart during activity and at rest. If the coronary arteries only have a partial blockage, there may be sufficient blood flow at rest, but not during exercise or physical activity.

As you exercise, and your blood pressure increases, your blood vessels dilate. A SPECT image of your heart is taken while the veins are dilated so your cardiologist can see the performance of the heart during physical activity.

Vasodilators use chemicals to mimic the results of the exercise and dilate the veins. Most vasodilators do not cause an increase in heart-rate or cause any external signs of activity, such as sweating or heavy breathing. The drugs specially target the veins and cause dilation without any exertion.

There are several different vasodilators on the market. The four most common vasodilators include Lexiscan, Presantine, Adenoscan, and Dobutamine. Each of these agents has its benefits, drawbacks, and specific use cases. Let’s take a closer look at each one:

Most vasodilators are drugs that have a brand name that they are marketed under. The drug that makes up Lexiscan is called Regadenoson. Many physicians prefer Lexiscan because it has the shortest infusion time, coming in at just four minutes. This vasodilator also typically has the fewest side effects and does not last as long as some of the other agents that have been on the market for years. Unlike other vasodilators, all patients receive the same dose of Lexiscan, and the amounts are not calibrated by patient.

Persantine, also known as Dipyridamole, is another common vasodilator. While Persantine is more affordable, it also has more side effects when compared to other options.

As with other vasodilators, Persantine can cause flushing, a warm feeling, and possibly nausea. Persantine is one of the longest acting drugs and can require a second injection of a drug to counteract the effects.

Adenoscan is the brand name for the drug Adenosine. This vasodilator is similar to Persantine but has a shorter active time and is less likely to require a second injection to counteract the effects. Adenoscan and Persantine are both formulated specifically by patient, so the doses are more tailored for each unique situation. Like Persantine, it can also cause flushing, feelings of warmth, or nausea.

Dobutamine is different from the other three vasodilators listed above and is used less frequently than other agents. It acts as an adrenergic stress agent, meaning that the drug physically increases the force of the heart contraction to dilate the vessels versus only using chemical agents to create the dilation.

Dobutamine is often selected for cases where the other vasodilators cannot be used. This includes patients who have COPD or other contraindications that could cause trouble.

This drug is delivered with phased injections and takes a considerably longer time compared to Lexiscan. The dose starts at a low amount, and then it is increased until the target heart rate is reached.

The side effects of Dobutamine are often more severe compared to other options, and many cardiologists consider it a fall-back option.

Each vasodilator has its unique uses and benefits. Some physicians have a preferred option, and sometimes the decision is made on a patient-by-patient basis. Both the decision to use a vasodilator and the choice of which specific drug to administrator should best support the unique needs of the patient.