Understanding the differences between Ultrasound or MBI for Breast Imaging 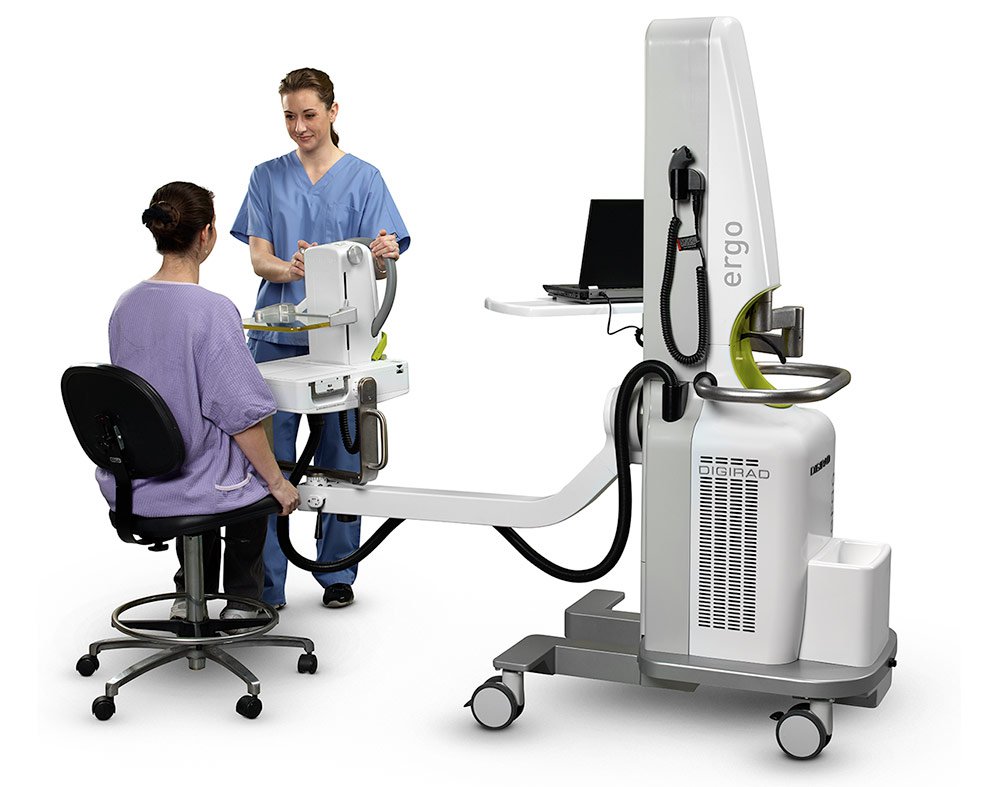 If you were told after your last mammogram that you have dense breast tissue, your doctor may have recommended additional imaging. One of the details included in the mammography report from the radiologist to your doctor is information on how “dense” your breasts are.

Breast density is assigned one of four categories:

Breast density may increase your risk of developing breast cancer and it can hide small masses making it difficult to diagnose. Often times, breasts that are classified as heterogeneously dense or extremely dense may benefit from additional imaging. Physicians typically opt for an ultrasound or molecular breast imaging to gain a better view and increase their clinical confidence.

One of the main differences between breast ultrasound and molecular breast imaging is the type of image each produces, either anatomic or physiologic, respectively.

An ultrasound uses high-frequency sound waves to produce an image of the anatomy of the breast tissue at that exact location. With the use of a transducer and a thin layer of gel, the procedure creates a picture that shows the radiologist how the sound waves travel through the density and what the breast tissue looks like.

A molecular breast image produces a physiological image, which demonstrates the interaction of tissue surrounding a breast cancer or any other area of interest in the breast. It shows how the body is performing or reacting. With the help of a radiotracer, the molecular image shows how much of the isotope the tissue is absorbing. Cancerous cells will attract a greater concentration than normal healthy cells, indicating an area of concern.

If you compare these images to a weather map, the anatomical view would be the topographic map where you can see the depth of a mountain range from above, while the physiological picture would be more in line with Doppler radar, where you can see the clouds approaching and the effect they have on the covered area.

Which test is best?

When you consult with your physician, he or she will take into account your individual medical and family history, risk factors, and other health issues before making a recommendation for additional testing.

The ultimate purpose of screening is early detection, but it’s also important for tests to be as quick, accurate, and inexpensive as possible. Mammography is the least expensive method of screening, followed by ultrasound, and then MBI. If your ultrasound results are inconclusive, MBI would most likely be the next step.

MBI has 10+ years of history in the breast imaging world, but it is still considered new technology, which is one reason why appropriate use criteria for the modality is still in the developing stages. Educating yourself and communicating openly with your doctor will help accurately weigh your risk factors and address any concerns so that they can recommend a suitable screening option that meets your specific needs.

Vasodilators: Understanding the Different Brands and How They Work

Understanding the differences between Ultrasound or MBI for Breast Imaging

Must-Haves for the Interventional Radiology Suite