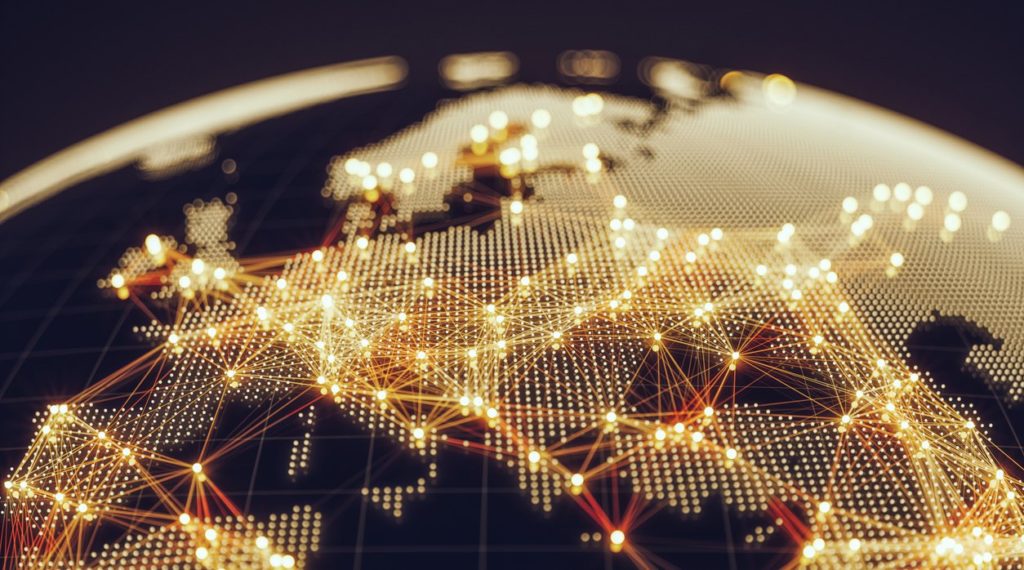 Overall this year, there has been some unsteadiness in the supply chain for Moly-99 (Mo-99), which in turn affects the supply of technetium-99m (Tc-99m). For operators of gamma cameras, availability of the radiopharmaceutical gives cause for concern.

David Pellicciarini, Vice President, Pharmacy Safety, Practice & Technical Operations for Cardinal Health, spoke to us about the current situation with Tc-99m and what is expected in the future.

Origins and Nature of Tc-99m

To understand why the supply chain is so sensitive, it helps to understand the Tc-99m production process. It is produced as a decay product of Mo-99. Mo-99 does not exist in nature but is most-often created using a nuclear reactor. It is developed by either fissioning uranium targets or bombarding non-radioactive molybdenum targets with neutrons.

There have been intermittent interruptions over the last several months, and our team, in partnership with Cardinal Health, works together to minimize any customer impact. “During a shortage, we have staff working overtime and delivery drivers running irregular routes to maximize the reach of the supply we have,” says David Pellicciarini.

The majority of suppliers of Mo-99 are located outside of the United States. Just one Mo-99 manufacturer has recently been approved in the U.S., and they are expanding their operations.

The short, six-hour half-life means that radiopharmacies such as Cardinal Health need to continually be preparing radiopharmaceuticals to deliver to customers. When there is a disruption upstream in the supply chain, such as a reactor issue or a delay in the production of generators, the radiopharmacies may be challenged to fill all customer orders.

The supply chain is complex, but we do anticipate that there will be more U.S.-based Mo-99 suppliers in the future. In addition to the one current US-based Mo-99 supplier, there are several other companies who are working on getting approval to supply Mo-99. We’re encouraged to see multiple companies taking the initiative and making the investment to improve the domestic supply.

You might wonder why we don’t already have reliable domestic production of Mo-99. In the past, we relied heavily on supply from Canada as they are so close to us geographically. However, Canada stopped producing Mo-99 for the global market, which meant other suppliers had to step up production. It also meant our other suppliers were much further away.

“I think because Canada did such a great job and were so reliable for decades, domestic production wasn’t seen as an urgent issue in the U.S.,” says Pellicciarini. “Supply issues aren’t nearly as bad as they were a decade ago, but they still happen. We work hard to mitigate any impact to our customers and patients, and most of the time, we’re able to do that.”

Needless to say, we look forward to the availability of more domestic Mo-99 suppliers, but it does take a fair amount of time for them to get set up. They have many facets to organize, including manufacturing operations, licensing and regulatory requirements, transport, and even specialized containers needed to carry the product. Ultimately, they also need FDA approval. This creates a two-to five-year window from now for new suppliers to be up and running.

Under the Act, the Secretaries for Energy and Health and Human Services have to make an assessment on whether there are adequate supplies of Mo-99 coming into the U.S. from sources other than highly enriched uranium (HEU) sources.

There is a date of January 2, 2020 for the secretaries making a recommendation on this. No more licenses are meant to be issued for the export of highly enriched uranium to produce Mo-99 unless there is an inability of the U.S. market to be supplied by low enriched uranium (LEU) sources.

New producers are using non-HEU methods, and the majority of current suppliers have already converted to non-HEU production of Mo-99.

David Pellicciarini notes that Cardinal Health participates in several industry associations and groups, including the Organization for Economic Co-operation and Development (OECD) to help influence policy and communicate critical messages about the needs of the U.S. market.

They hope to see less of the Mo-99 supply issues that have impacted customers and patients in the past and are hopeful for a more stable supply in the near future.