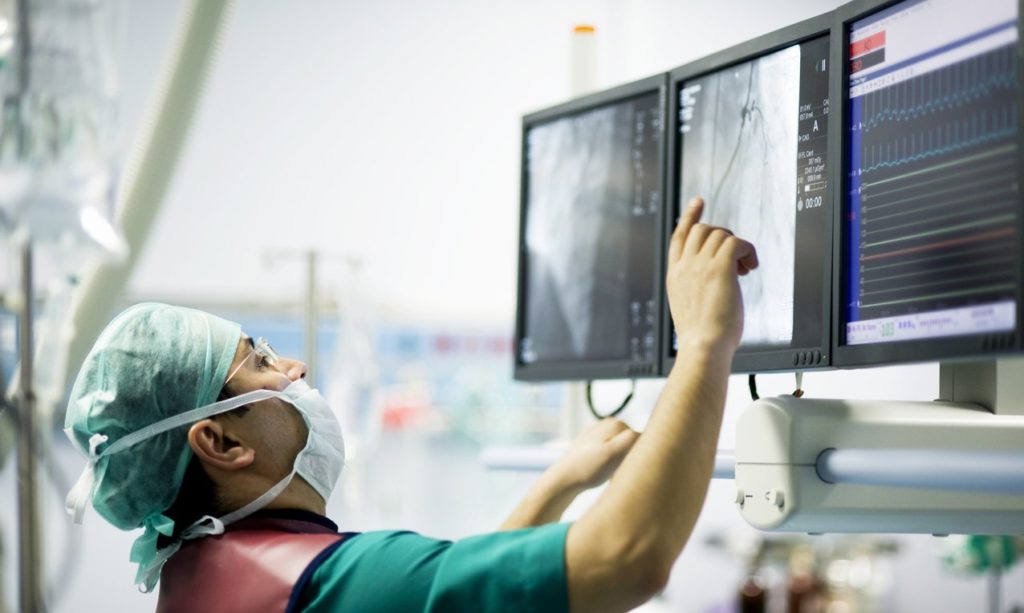 The recently released Stent Market Report highlights steady growth happening in the stent industry. The global stent market is expected to reach an estimated $10.8 billion by 2024, with a CAGR of 3.3% from 2019 to 2024.

This growth is largely driven by increasing interventional cardiology and peripheral vascular procedures. There has also been a rising adoption of technological advancements in stents in an effort to reduce treatment duration for high-risk conventional surgical patients.

Some emerging trends that are making their mark include increasing use of the bioreabsorbable stent, adoption of co-polymers as raw materials, and increasing adoption of bifurcated stents.

There is also a corresponding increase in cases of cardiovascular disorders, which leads analysts to forecast that growth will be above average. The drug-eluting stent is forecasted to remain the largest market by technology due to lower restenosis rate after surgery. The bioreabsorbable stent is predicted to be the highest growth market, while North America is set to remain the largest geographic market.

Here are a few recently published studies that highlight innovations and news related to drug-eluting stents.

While previous trials have established the benefits of IVUS guided implantation over traditional angiography guidance for patients with complex lesions, use of the procedure has been controversial for patients with CKD due to longer procedural time and perceived potential risks of acute renal failure and atheroembolism.

The results showed that at 12 months, the target vessel failure (TVF) among CKD patients was significantly higher than non-CKD patients at 7.2% versus 3.2%. Of those in the CKD group, there were 25 total TVFs with 7 in the IVUS group and 18 in the angiography group.

The reduced risk of TVF in the IVUS group for CKD patients was mainly driven by the lower risk of Target Vessel MI (TVMI) (0.6 vs. 3.6 percent) and Target Vessel Revascularization (TVR) (1.1 vs. 4.7 percent). Broader studies are being called upon.

This is a significant development to watch with CKD pegged as a growing worldwide health issue. CKD is common among US adults, with around 15% estimated to have the condition, although an estimated nine out of ten don’t know they have it. CKD brings with it a higher risk of heart disease and stroke.

A study out of Europe was recently published in Lancet comparing a cheaper, Indian-made drug-eluting stent to a costlier American-made stent.

The trial involved more than 1,400 European patients, with half receiving the Supraflex (Indian-made stent) and half receiving Xience (made by Abbot in the United States). The European government bought the stents in 2017 after noting the wide price variation on the market. One of their goals was to ensure life-saving devices were affordable. While new-generation drug-eluting stents (DES) have been investigated up against earlier generation DES to show similar efficacy and superior safety, they had not been compared to bare metal stents (BMS).

A study recently published in Lancet concludes that; “The performance of new-generation DES in the first year after implantation means that BMS should no longer be considered the gold standard for safety.”

In comparing new-generation DES to BMS, the following findings came out:

The study interpretation ends with the following recommendation:

“Further development of DES technology should target improvements in clinical outcomes beyond 1 year.”

A recent presentation at EuroPCR by Clemens von Birgelen, MD, PhD, FESC, director of the department of cardiology at Thoraxcentrum Twente and professor of cardiology at the University of Twente in the Netherlands, showed that ultrathin-strut DES are beneficial for cardiac patients with small coronary vessels.

The three-year study examined 1,452 patients, each of whom had at least one small vessel lesion. Patients with small coronary vessels had a lower rate of target lesion revascularization if they were implanted with an ultrathin-strut sirolimus-eluting stent compared with a thin-strut zotarolimus-eluting stent.

“Small coronary vessel PCI has an increased adverse event risk but is performed in many patients,” von Birgelen said during his presentation. “Newer DES, such as ultrathin strut Orsiro and very thin strut Synergy, have substantially thinner struts than earlier DES. This may be particularly advantageous in small vessels, due to the greater relative impact of strut size on lumen obstruction.”

There are a number of interesting studies coming out on drug-eluting stent use and improvements to how they are placed and used. It will be interesting to monitor how these develop further and the implications for the US market.

Overall, the cardiac stent market is set to grow steadily, with increasing use of interventional cardiology helping to drive it. Expect to see more product innovations and work to improve long-term outcomes.

Technologist Profile: Julius Davis on Imaging with the Ergo