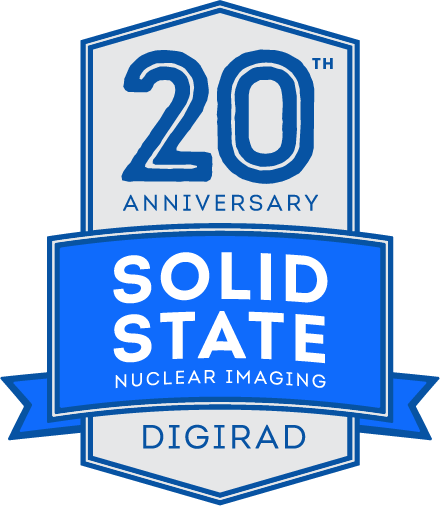 The journey started years before 2000 when Dr. Bill Ashburn formed what would become Digirad and began the creation of the first solid-state detector head. Throughout the late 90’s Digirad developed the technology, was awarded patents, and continued to refine the manufacturing process.

The result of this effort was the Digirad 2020tc. This imager was a single head, general-purpose nuclear medicine camera. The 2020tc featured an articulating arm and a unique, rotating SPECTour chair for cardiac SPECT imaging. 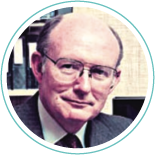 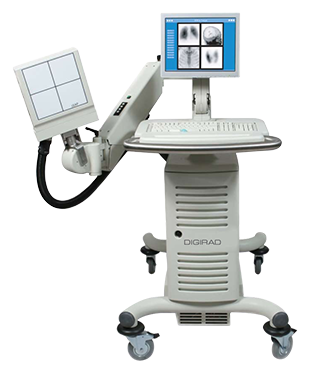 Since that first scan in 2020 it’s estimated that over 5,000,000 solid-state nuclear medicine scans have been performed worldwide.

The past 20 years have seen continued innovation around solid-state nuclear imaging, and the future is brighter than ever. 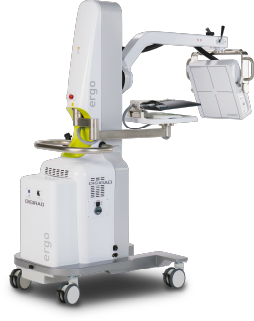 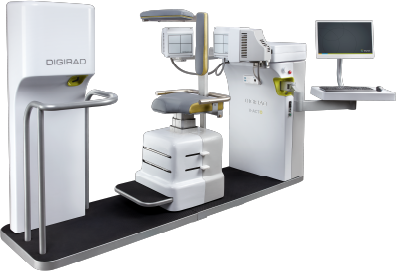 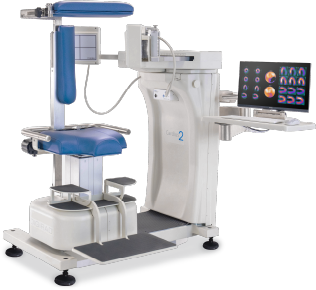 Now in its sixth generation of detector head technology, the Digirad line-up includes ground-breaking solid-state imagers such as the Ergo, X-ACT+ and Cardius line of cameras.